United We Build, Together We Progress 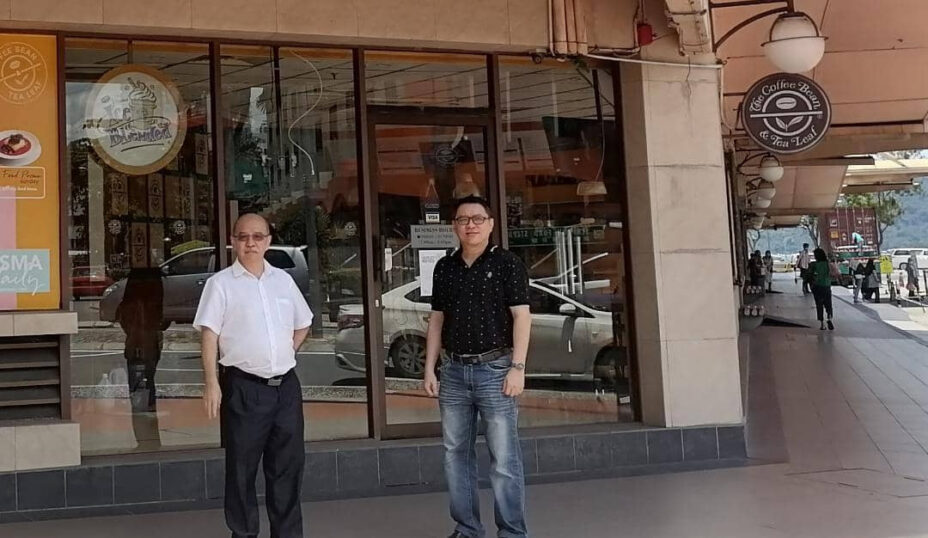 “Distant water cannot put out nearby fire” is one piece of old wisdom that the arrogant Warisan leaders of Warisan must learn. Warisan leaders who claim that Sabah does not need the federal government as long as MA63 is fulfilled are forgetting that the economic and security crises facing Sabah are already burning in the house. Waiting for the full compliance with MA63 so that our economic woes can be solved is very naïve. Warisan, DAP and PKR minsters and political secretaries who are drawing huge salaries and allowances must be made the feel the sufferings of ordinary Sabahans.

Unemployment and financial hardships are rampant. Even the number of mental illness cases has shot up. Can these people wait for the loud mouthed Warisan leaders to solve their problems, put food on their tables, pay their rents and electricity bills?

Where is the so-called RM900 million Covid-19 assistance fund that Warisan has announced? Where is Warisan going to get the RM3 billion ringgit for the Kaiduan/Papar Dam? Where is the RM2billion for the Tenom-KK Railyway? From where was the RM1 billion that was allegedly used to settle a bond (loan)?

Another shock is the closure of Coffee Bean at Wisma Merdeka. After 300 shops in down town Kota Kinabalu have closed down, a top brand business in the most prosperous shopping centre (Wisma Merdeka) in Sabah also closed down but the Warisan-led Ministers are still sleeping soundly.

Co-operation and partnership, not isolation and conflict for MA63

For two years, Warisan, had a total monopoly of the Sabahan three federal minsters and 2 deputy ministers. Warisan had a closest cooperation with the then federal government, especially the Prime Minister, Tun Dr. Mahathir and his Finance Minister. Yet, nothing in the MA63, especially oil and gas revenues and the 40% net tax revenues, was achieved by the Warisan Sabah government.

By now, Warisan must admit that co-operation and partnership, not isolation and conflict, are the twin strategies of achieving MA63.

How can Warisan now expect to achieve anything under the current PN federal government? Is Warisan not continuing to plot with Malaya parties to topple the Perikatan Federal government? Parti Warisan has put Sabah in a very bad position and will make Sabahans suffer. Does Warisan not know the Malay saying “Sebab berkelahi dengan perigi, akhirnya mati dahaga.” (Because he quarelled with the well, in the end people die of thirst).

As though the tasks of economic recovery is not heavy enough, the Warisan government is adding loads of rocks on its back by repeatedly plotting with ex-Prime Minister Tun Dr. Mahathir to overthrow the federal government.